I am a freelance storyboard and concept artist based in London, with over 25 years experience of producing storyboards and concept visuals for films, TV and commercial projects.


Starting out on Patrice Chéreau's 'La Reine Margot' in 1993, I have worked since on feature films such as Harry Potter, Batman Begins, Thor Dark World, World of Warcraft, King Arthur 'Legend of the Sword', Spider Man 'Far From Home' and the Netflix series of The Dark Crystal. In recent years I was involved with The Flash (release 2023) and The Witcher season3 (Release 2024).
I have also worked for a wide variety of commercials companies including Nexus Production, SquintOpera, Factory Fifteen, Passion Pictures, RSA, Partizan, Blink, Academy, BBH, Saatchi & Saatchi. 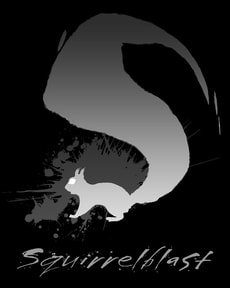